I have lots of things to teach you now, in case we ever meet, concerning the message that was transmitted to me under a pine tree in North Carolina on a cold winter moonlit night. It said that Nothing Ever Happened, so don’t worry. It’s all like a dream. Everything is ecstasy, inside. We just don’t know it because of our thinking-minds. But in our true blissful essence of mind is known that everything is alright forever and forever and forever. Close your eyes, let your hands and nerve-ends drop, stop breathing for 3 seconds, listen to the silence inside the illusion of the world, and you will remember the lesson you forgot, which was taught in immense milky way soft cloud innumerable worlds long ago and not even at all. It is all one vast awakened thing. I call it the golden eternity. It is perfect.

-
Kerouac sent one such letter to his first wife, Edie Kerouac Parker, in late January of 1957, a decade after their marriage had been annulled. Found in The Portable Jack Kerouac (public library) — an altogether terrific treasure trove of his stories, poems, letters, and essays on Buddhism — the missive is nothing short of exquisite. 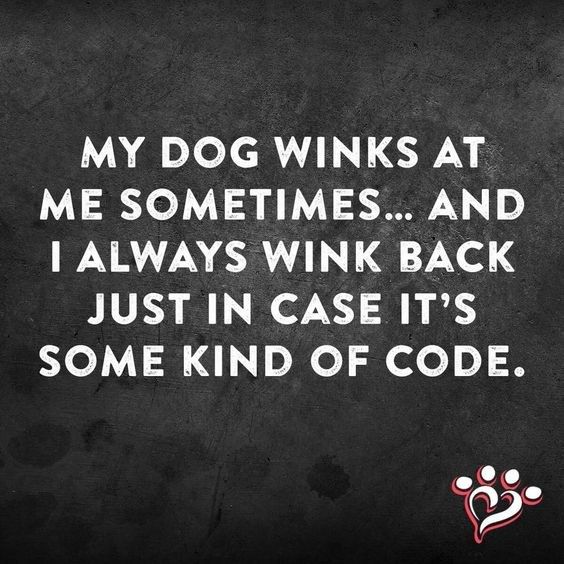