Format: Paperback
“It was not until the 20th Century that [Eurasian scientists and philosophers] began to suspect something that the Indigenous peoples of the Western Hemisphere have known all along. Everything is connected,” Dean Hutchins explains in his essay “Deciphering the Great Mystery.” This essay is part of the anthology Unraveling the Spreading Cloth of Time: Indigenous Thoughts Concerning the Universe.
Editor MariJo Moore says she sees “the universe as a great cloth… shawl... spreading and spreading…unendingly into a circle that flows forever.” This anthology explores the ways the interconnectedness of the universe, while a new concept for Western thinkers, has long been a part of Indigenous knowledge.
Moore and co-editor Trace A. DeMeyer (Hentz) have compiled an eclectic collection of nonfiction and fiction: essays, poems, stories, prayers, songs and memoir. For example, follow a concise history of philosophical thought with Hutchins. Dance with Mary Black Bonnet in her kitchen as she learns the Lakota flag song. Find out what the Milky Way tastes like and what note black holes sing in from Kim Shuck. Hear a Ketoowah traditional story and follow Denise Low as she discusses its implications for modern day climate change survival. Read the best poem that Doris Seale has written - yet. These are just a few of the illuminative and creative pieces contained in this book. Each author explores Indigenous knowledge about the interconnectedness of the universe.
The anthology, dedicated to Moore’s mentor, Vine Deloria Jr, honors him and carries forward his work on the subject of the spiritual universe. It opens with the poem “Sing Your Song for Vine,” by suzan shown harjo. In the essay included by Deloria, “Spiritual Universe,” he examines some of the most significant Western thinkers and how they reach “the opinion that the world we think of as solidly physical is, in fact, a strange, indescribable “mind stuff” that provides the foundation for everything.” Throughout the book it becomes clear that there is a parallel between Europeans “discovering” an America that was already populated with native peoples, and Western scientists and philosophers just now “discovering” truths that native peoples have known and told for a long time.
The authors of this book don’t stop there, however.
Deloria says, “This belief, as we have seen, is the starting point, not the conclusion. Assuming or intuiting mind as the dominant entity, would not the tribal peoples’ questions vary substantially from the questions asked by the Western philosophers?” This anthology records and passes on knowledge, and at the same time asks us to consider how we have and will continue to use the knowledge we possess.
If the concept of Quantum Physics is intimidating, don’t worry. The authors here guide the reader through the subject matter in easy to understand language. Conversely, for the reader versed in Quantum Physics, there are plenty of opportunities to engage on a deeper level with the philosophical and spiritual implications. 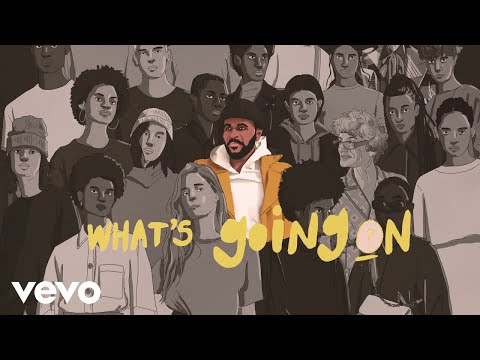 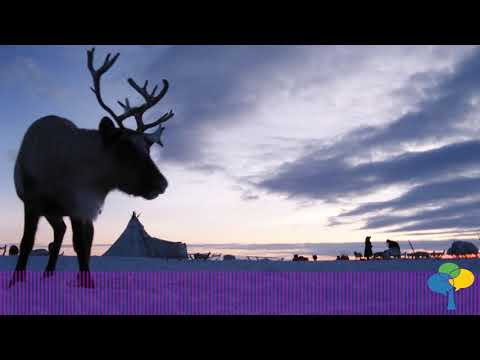 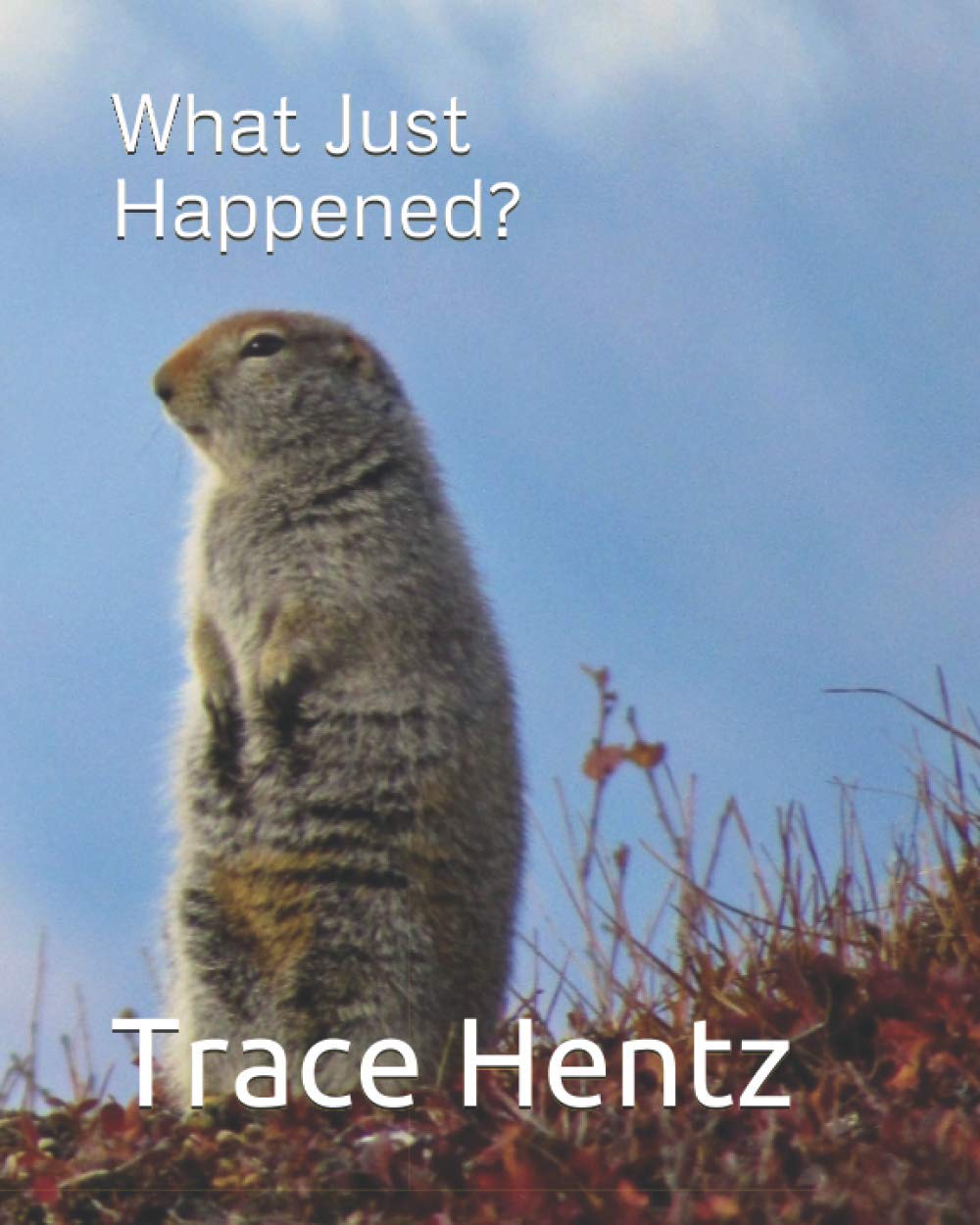