THE BeZINE for November 2017 was published – In the four-year history of “The BeZine,” this is the most significant edition.
All of our concerns – peace, environmental sustainability, human rights, freedom of expression – depend on a more equal distribution of wealth, on making sure no one goes hungry and on breaking-down barriers to employment, healthcare, education and racial and gender equity. –

Read my writing below and other posts I am mentioned: HERE 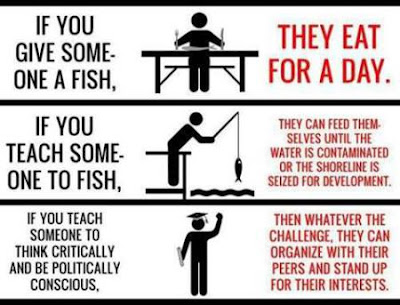 Every five seconds a child under ten dies from hunger, 57 000 people every day, a billion are severely malnourished, and this is happening on a planet that is overflowing with wealth and that could actually feed twelve billion people.  We Let the Third World Starve – The Disaster Can Be Stopped : Jean Ziegler

Tis the season of thanks, counting our blessings, and with a new year approaching, it's time for us to take stock of what works and what doesn't.
There seems to be more wrong than right.
You know what deeply bothers me?
Indecency.
There are damaged humans in this world that hurt other people and the environment without a conscience.  Whether they do it with malice or with ignorance, it still hurts humanity and our planet home.
There are some among us who will destroy lives and lands for profit, and that’s indecent to me.
Greed is hugely indecent, and immoral.  We draft laws in America to protect us from privateers who are so greedy they can't stop themselves.
Like the oil and gas extraction companies.
Like the Big Banks, too big to fail.
Like the mining giants headed to the Arctic.
Like those ready to exterminate today’s Indigenous people in the Amazon to extinction.
Like those who run for-profit industries like medical services, insurance companies, hospitals and pharmaceuticals - their callous attitude is indecent.
When profit is more important than their patients, then we all should react and revolt and resist.
Today, every day, a new disaster.
"... apply Naomi Klein's concepts of the "shock doctrine" and "disaster capitalism" to it.  When such disasters occur, there are always those who seek to turn a profit." William Astore wrote in 2013 for Common Dreams.

"Forever war is forever profitable." Astor surmised, "War, in other words, is settled by killing, a bloody transaction that echoes the exploitative exchanges of capitalism."
All wars are banker’s wars, I've blogged.  Someone somewhere is making money.  They might use scarcity, starvation, food insecurity, slavery, human trafficking and poverty as their weaponry.  Every war is about gathering minerals or oil or water or land... whoever dies is a casualty of war, of empire.  Yemen and Pine Ridge are two examples.
There is no doubt that greed poisons the mind and robs the poor.  If we do not pay attention, we’re utterly doomed to a repeating cycle of suffering and slavery.

In 2012 I posted this interview with brilliant Czech economist Tomas Sedlacek: Greed is the Beginning of Everything (and will kill us): https://wp.me/p1h2Kc-PH 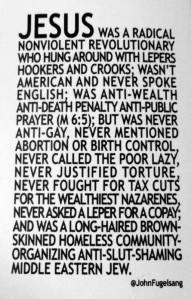 It's time for a revolution evolution.
Jesus started a revolution with the evolution of the heart.  I always come back to his words:
Sermon on the Mount each begins with: 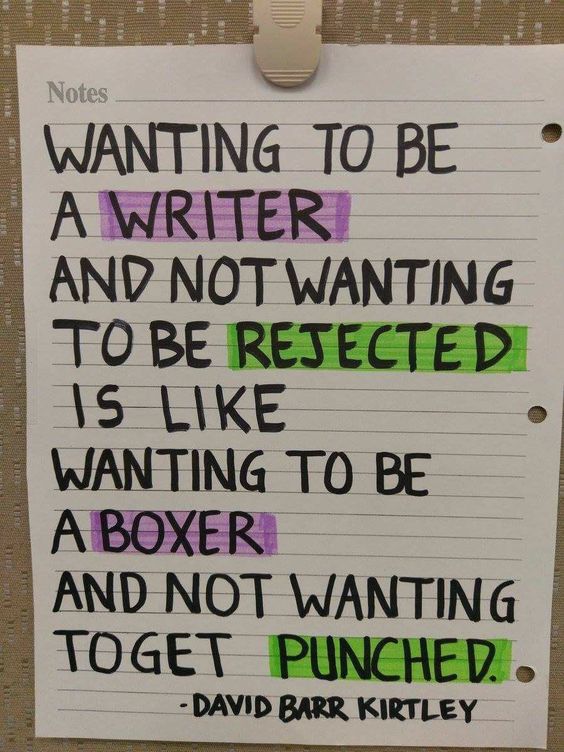