Epidemiologist Larry Brilliant, who warned of pandemic in 2006, says we can beat the novel coronavirus—but first, we need lots more testing.

Is this the worst outbreak you’ve ever seen?

It’s the most dangerous pandemic in our lifetime.

But there’s really good news from South Korea—they had less than 100 cases today. China had more cases imported than it had from continuous transmission from Wuhan today. The Chinese model will be very hard for us to follow. We’re not going to be locking people up in their apartments, boarding them up. But the South Korea model is one that we could follow. Unfortunately, it requires doing the proportionate number of tests that they did—they did well over a quarter of a million tests. In fact, by the time South Korea had done 200,000 tests, we had probably done less than 1,000.
WATCH VIDEO ABOVE 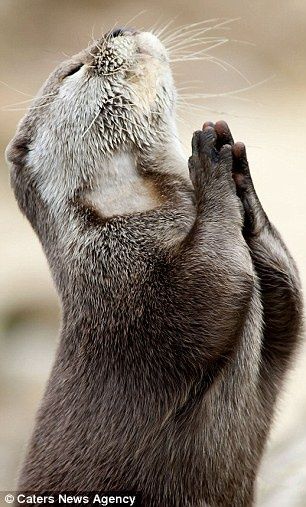 Visit profile
Trace will be removing posts about the virus since there are threats to take down and delete blogs who make posts about it. 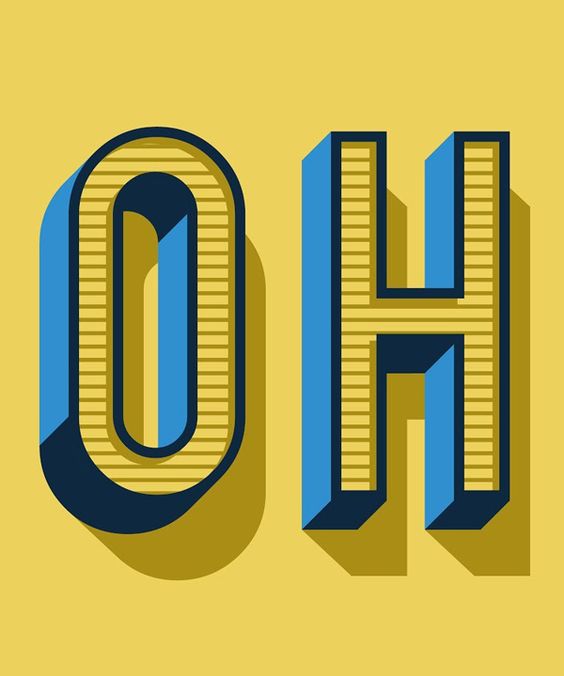 A quarantine, a practice first recorded in the Book of Leviticus, in the Old Testament, is invoked because of probable exposure to an illness. People are removed from the general public for a period of time—voluntarily or by legal order—to see if the disease develops. The word quarantine dates to the Black Death’s spread along the Mediterranean in the fourteenth century, when governments imposed isolation for forty days—or quaranta in Italian. The Black Death killed some twenty-five million people, about a third of the European population at the time.